BACK ISSUES: You Have to Deal With Me Breathing 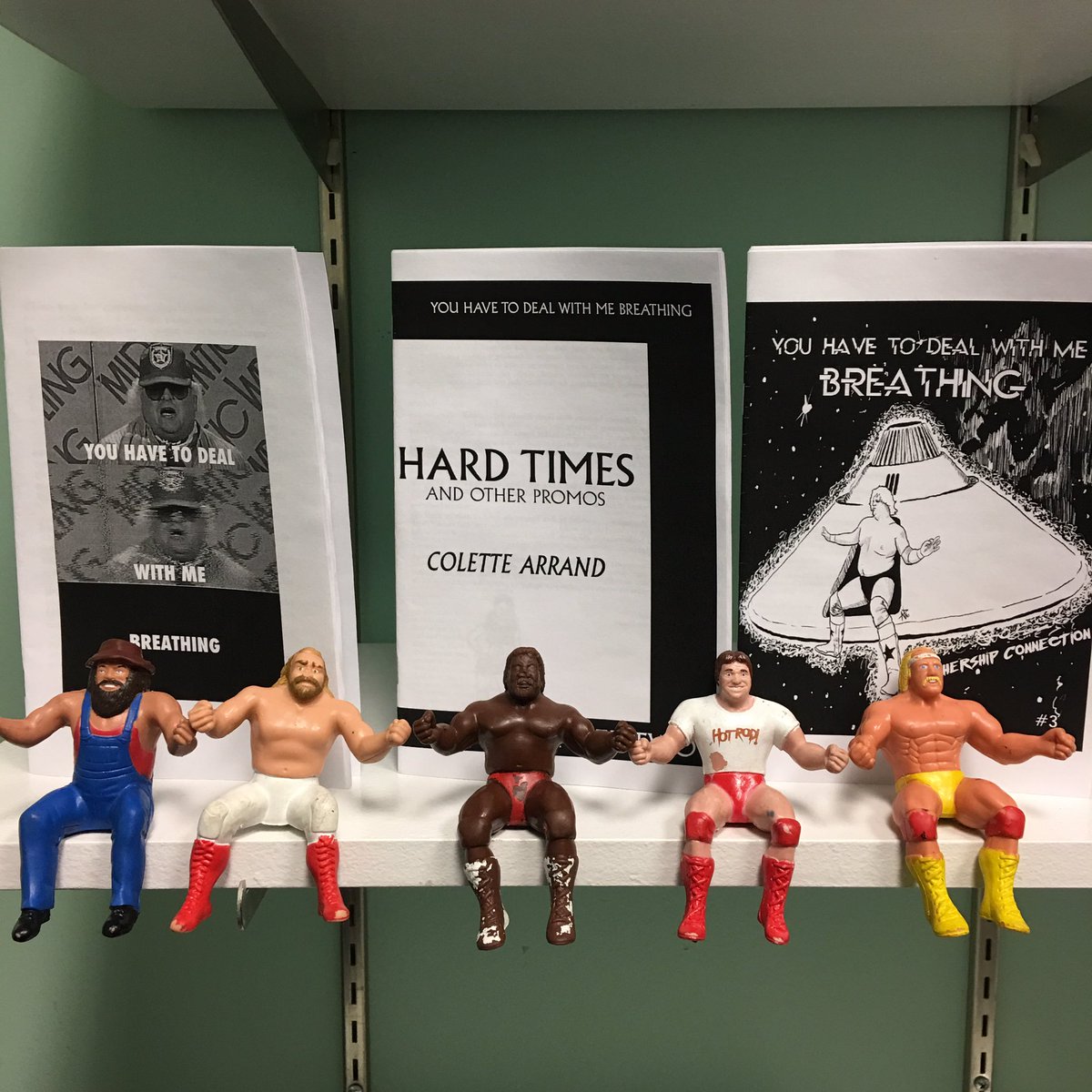 In 1988, Dusty Rhodes was wounded, physically and psychically. His good pals, The Road Warriors, turned their backs on the American Dream...and then stabbed him in the eye. Bandaged and breathing heavy, Dusty stood tall in the face of adversity. He was living, and the Road Warriors had to deal with him breathing.